Bank of England 'ready to act'

Posted on 26th July 2020 at 08:45
Bank of England governor Andrew Bailey has said he will be "ready to take action" to help the UK economy weather the coronavirus crisis.
"We are still very much in the midst of this," Mr Bailey said.
But he said the figure was "pretty much in line" with what the bank expected.
"Obviously it's a dramatic and big number, but actually it's not a surprising number," he said.
What else did the governor say?
Mr Bailey said there were "signs of the economy now beginning to come back into life", but the big question was how much long-term damage the pandemic would cause.
"That's the thing we've got to be very focused on, because that's where jobs get lost," he said.
"Now we hope that will be as small as possible, but we have to be ready and ready to take action, not just the Bank of England, but more broadly on what we can do to offset those longer-term and damaging effects." 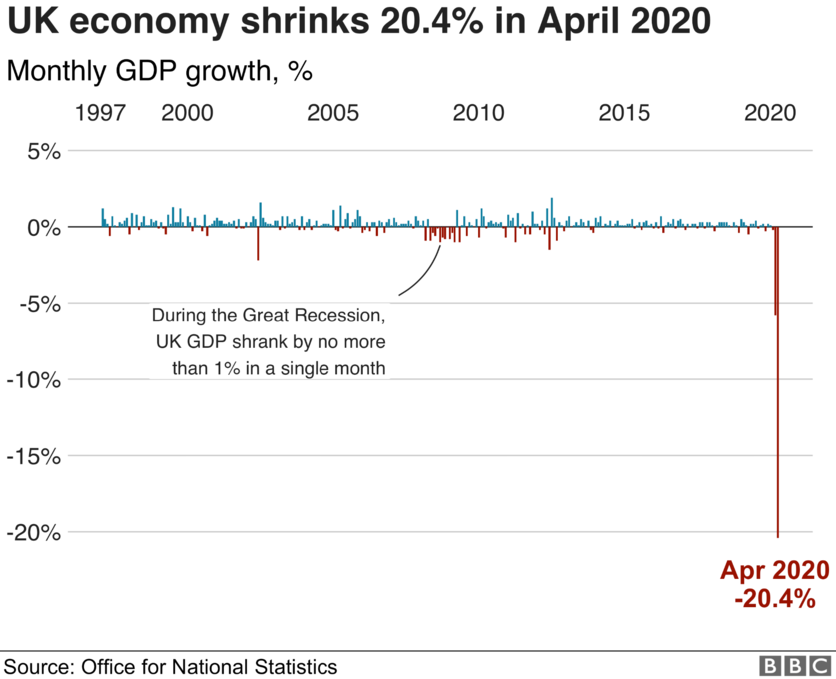 You can read the full article by the BBC here.
Read more
Tagged as: 20% economy shrink, bank of england, economy, mortgage advice
Share this post: